“The partnership between Alexander Schneider and Vertiv is based on a strong long-term relationship”, stated Yigal Schneider, General Manager at Alexander Schneider, “Vertiv is THE global leader in infrastructure for critical sites. The Liebert and Chloride brands are the right choice when considering the top three challenges of the Critical datacenter or Telecom site; namely, Business Continuity, Energy Efficiency and Agility. 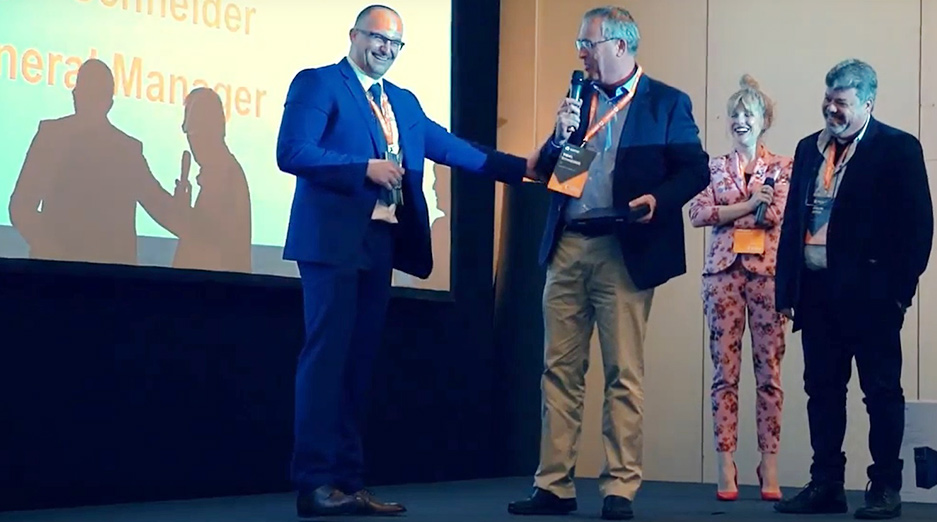